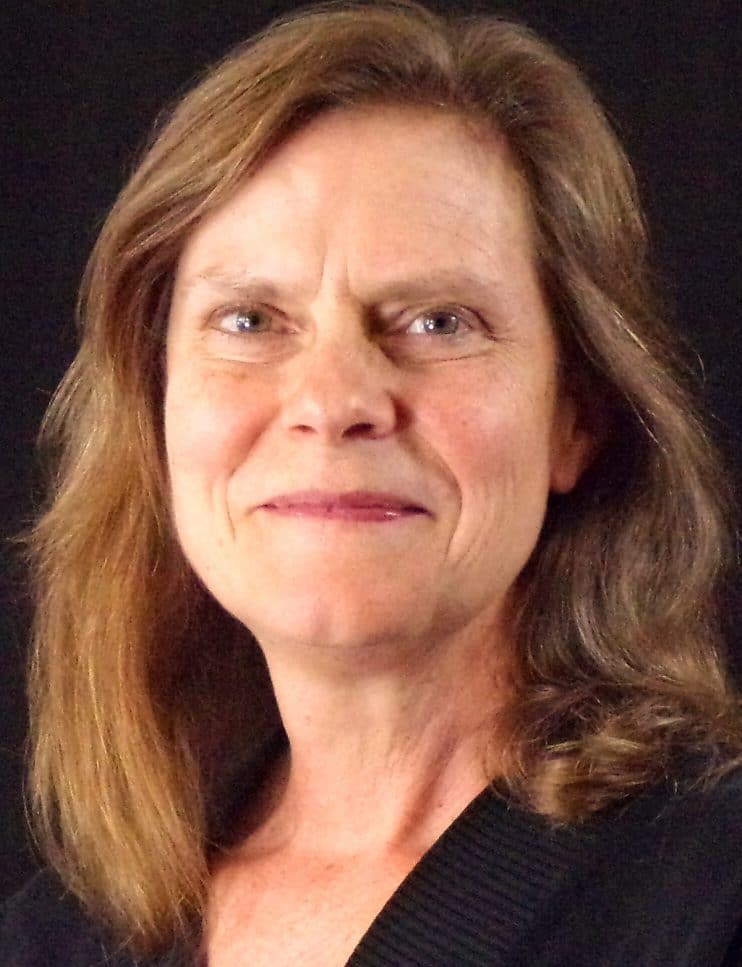 by Dennis Dalman news@thenewsleaders.com People then and people now are what Mary Degiovanni enjoyed most and still enjoys about her longtime job serving the city of Sartell. Degiovanni announced she will retire as early as July after 16 years as a city-staff employee. She was financial director and city administrator, and for numerous years held both of those jobs at 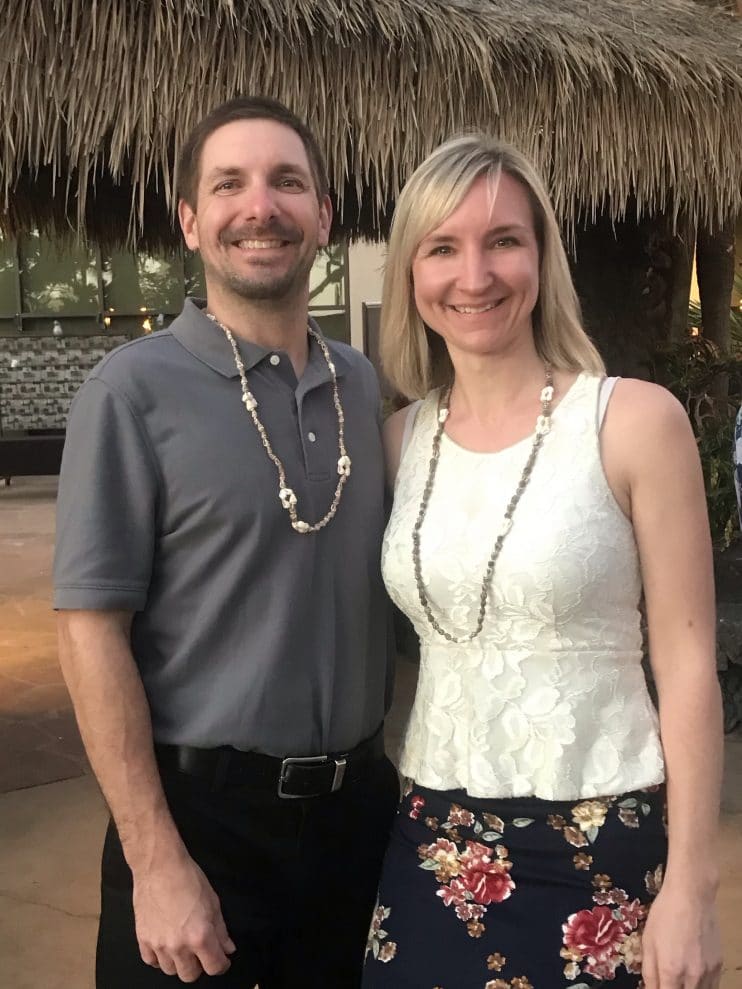 by Dennis Dalman news@thenewsleaders.com In kindergarten in Albany, way back in 1986, a little girl named Stefanie Krebs received a whole bunch of cards on Valentine’s day from class chums, but she later threw them all away – all but one. The card showed cartoon character Garfield the cat next to a Teddy bear. On the back it was signed, 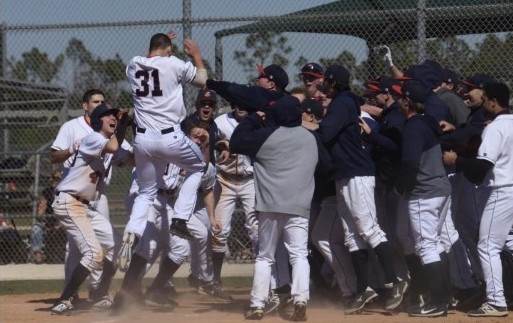 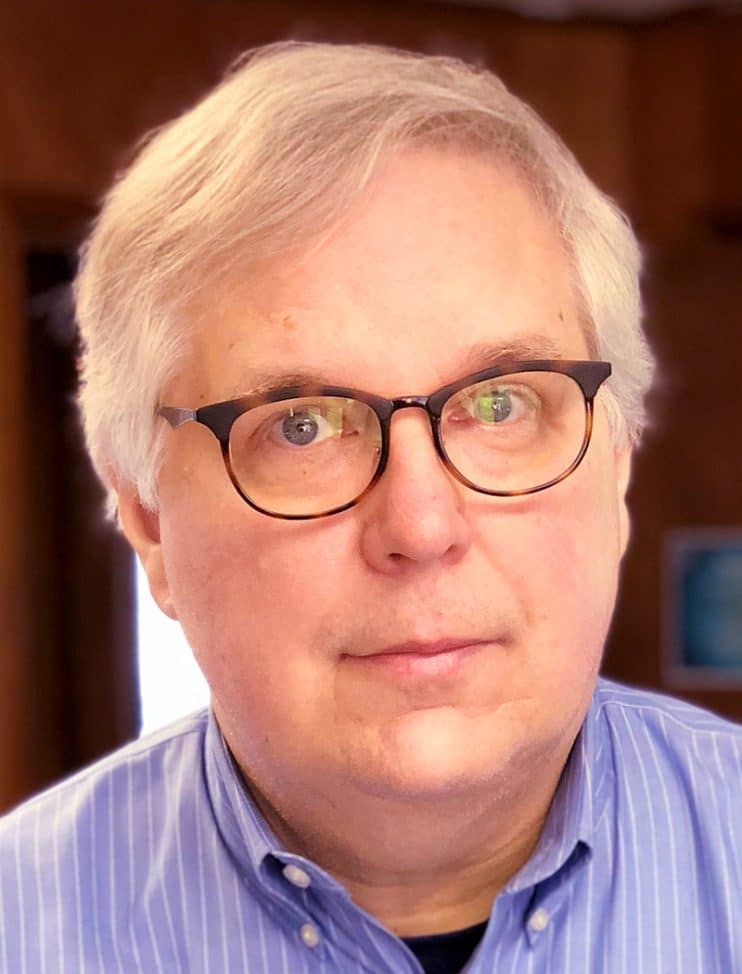 Newsleaders Editor Mike Knaak was honored with an award in the annual Minnesota Newspaper Association contest. Knaak won second place for columnists in the contest among the state’s 300 weekly and daily newspapers. The award was for a selection of columns that included the conclusion of the Wetterling case, Rep. Tom Emmer’s rising status in the Republican Party and local 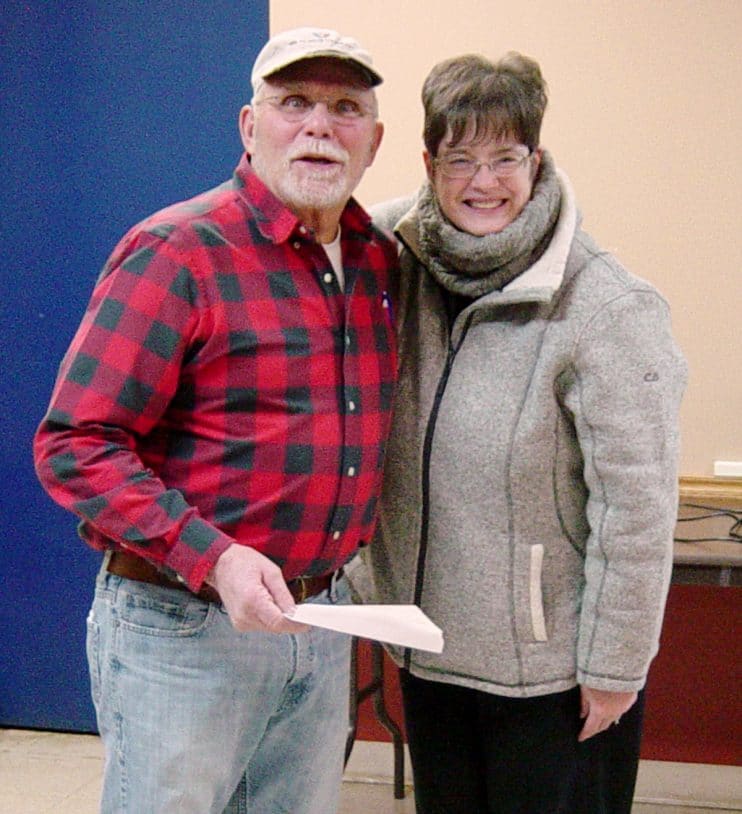 Three area students have been named to the dean’s list at the University of Wisconsin-La Crosse for the fall semester. The students are Hannah Yackley of St. Stephen and Neal Benson and Kaleb Myhrwold of Sartell. To be eligible, students must have earned not less than a 3.5 semester grade-point average and carried a minimum of 12 credits. Megan Bachman of Sartell 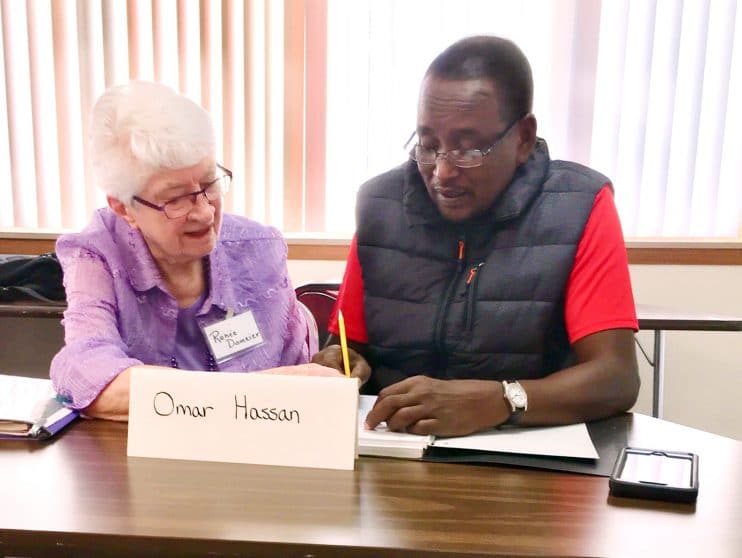 Tani waa kuu muhiim adiga.  Fadlan aqri. Ogeysiis!  Importante para Usted, por favor léalo. Please read! Announcements brought to you by Cultural Bridges of St. Joseph, a committee of Central Minnesota Community Empowerment Organization. We are dedicated to ease your transition into our community. ••• by Sister Renee Domeier OSB My New Year’s resolution is to strive to pass along whatever Good News 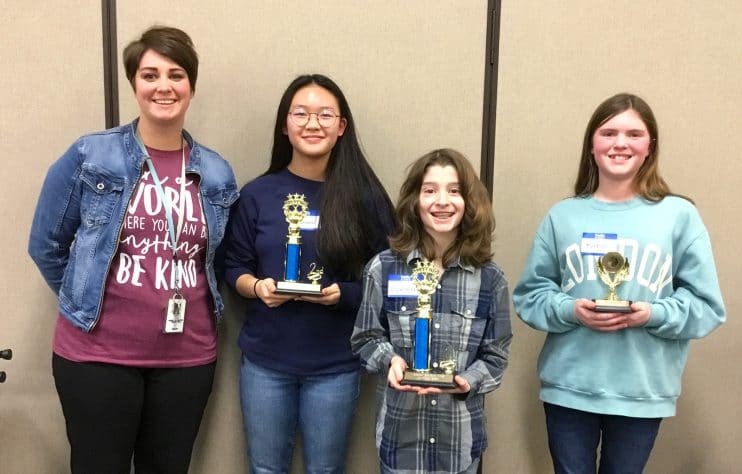