Sartell City Hall will open for doing business with residents starting Thursday, July 1, from 10 a.m.-2 p.m. Monday-Friday. The Sartell City Council and city administrator agreed to those limited hours at the June 22 council meeting. For times beyond those hours, residents must make appointments ahead of time. During visits to city hall, people are strongly encouraged to wear

by Dennis Dalman news@thenewsleaders.com A motion by the Sartell City Council to move a basketball court in a park of the Wilds neighborhood raised questions of possible racial insensitivity at the June 22 council meeting. The suggestion to move that court to the city’s Watab Park came after some residents complained of young black males from St. Cloud playing on

by Mike Knaak editor@thenewsleaders.com The Sartell-St. Stephen school board has scheduled a listing session for 6 p.m. Wednesday, June 24, at the high school to hear opinions on how the district can address equity issues. The session will be on the Learning Stairs in the school Commons. All participants will be asked to wear a mask and will be seated

A Sartell woman was injured in a two-car collision June 20 at the intersection of CR 2 and CR 139 south of St. Joseph, according to the Stearns County Sheriff’s Office. Angela Spoden, 37, of Sartell was driving south on CR 2 followed by Thomas Pelletier, 48, of Savage. Spoden pulled to the right at CR 139, attempted to make

by Carolyn Bertsch news@thenewsleaders.com Artists of all abilities gather together to paint June 19. A Peace Painting event at Riverside Park in St. Cloud was hosted by Antoinette McCarthy of No Limit Painting in St. Cloud and Towanda Ashley-Reid of Tee Painting in St. Joseph. The two artists were inspired through recent events to try to bring people together peacefully

by Mike Knaak editor@thenewsleaders.com The Sartell-St. Stephen school district received almost 1,500 responses to a survey on distance learning and the preliminary responses show encouraging results but also give educators some issues to focus on if distance learning returns in the fall. About 60 percent of parents responded the amount of work assigned was “just right” with about an equal 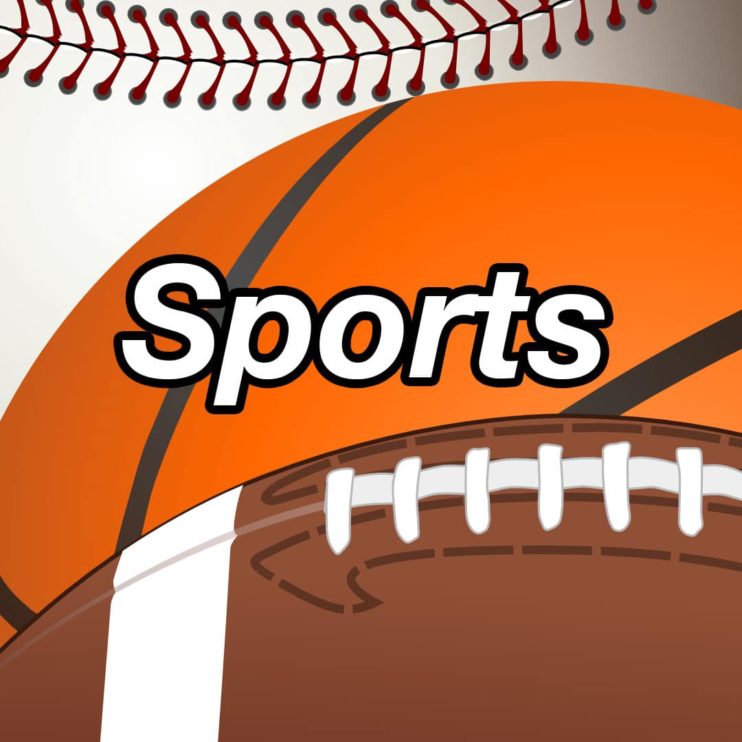 The Minnesota State High School League needs officials and judges for all sports. If you’re interested, the league has organized an online recruitment forum via Zoom from 6-8 p.m. Tuesday June 23. During the forum, longtime official Mike Spanier of Sartell will share his experiences. Spanier will talk about the many rewards, challenges and experiences that kept him returning each