The Minnesota Department of Agriculture is urging Minnesota livestock farmers and ranchers to apply now for the Livestock Investment Grant Program. The program has $1 million available to promote long-term development in the state’s $7 billion livestock sector. Qualifying producers would be reimbursed 10 percent of the first $500,000 of investment, with a minimum investment of $4,000. Qualifying expenditures include

If any readers have tips concerning crimes, they should call the Sartell Police Department at 251-8186 or Tri-County Crime Stoppers at 255-1301 or access its tip site at www.tricountycrimestoppers.org. Crime Stoppers offers rewards up to $1,000 for information leading to the arrest and conviction of those responsible for crimes. Dec. 19 6:58 p.m. Theft. Walmart. A female was witnessed attempting

During the “fiscal cliff” crisis, the Tea Party was once again playing its favorite contrarian game: stone-wall obstructionism. In this new year, we’re going to see more of the same-o, same-o from legislative obstructionists. The original Tea Party goals had at least a semblance of merit: fiscal responsibility, a limited role for government, trimming spending. Soon, however, giddy with their 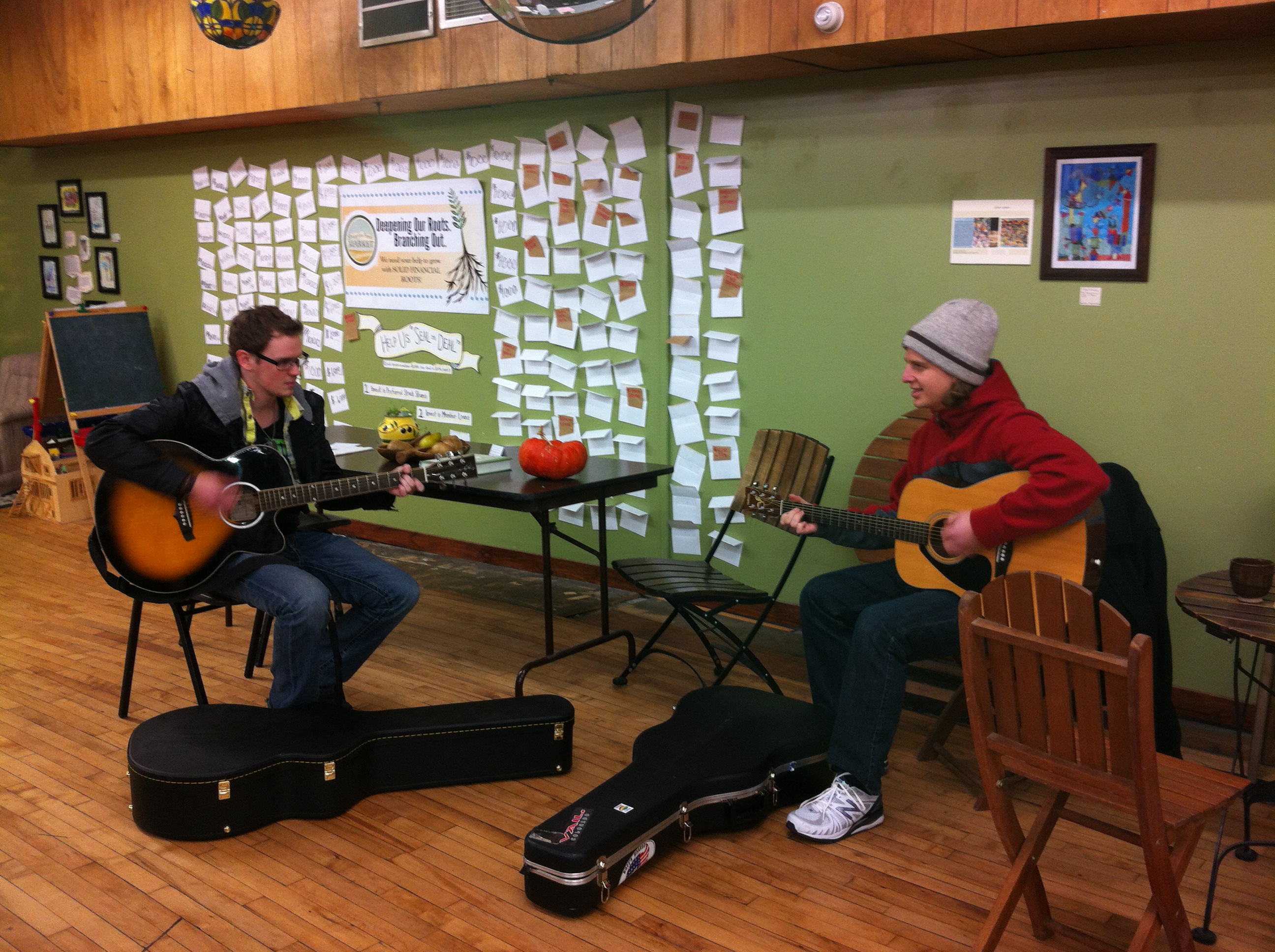 by TaLeiza Calloway news@thenewsleaders.com Marilyn Krzenski is not a silent shopper. When the St. Joseph resident thinks of something, she has to share it. Her latest suggestion to add jam sessions to the Minnesota Street Market is one she recently shared with store officials and in less than a week they embraced it. As customers stroll in on Tuesday nights,

Resurrection Lutheran Church will host a blood drive from 11 am. to 5 p.m. Friday, Dec. 28 at the church, located at 610 N. County Road 2 in St. Joseph. Give one last gift this holiday season, give blood. The holiday season is here, and with it comes the exchange of gifts amongst family and friends. But many hospital patients

Assist Country Manor residents in “pampering themselves” by assisting with manicures in the Country Manor Villas, Sartell. Manicures are done the third Tuesday of the month starting at 9:30 am. Socialize with friendly tenants as you assist beauty shop staff with taking off nail polish and preparing the tenant for their manicure. This is sure to be a way to

Those interested in serving on the St. Joseph Park Board, Planning Commission or Economic Development Authority have until the end of today (Dec. 21) to turn in applications. Applications are available for download on the city’s website, www.cityofstjoseph.com. There are three open seats on the city’s planning commission, two openings on the park board and one opening on the EDA

When horrific events like the mass killing in Connecticut happen, often people say, “It’s a sign of the times.” Well, these are times not many want to live in and many might have thought would never come. Times need to change. A gunman stormed into an elementary school in Connecticut and shot 20 children with a high-powered rifle and killed