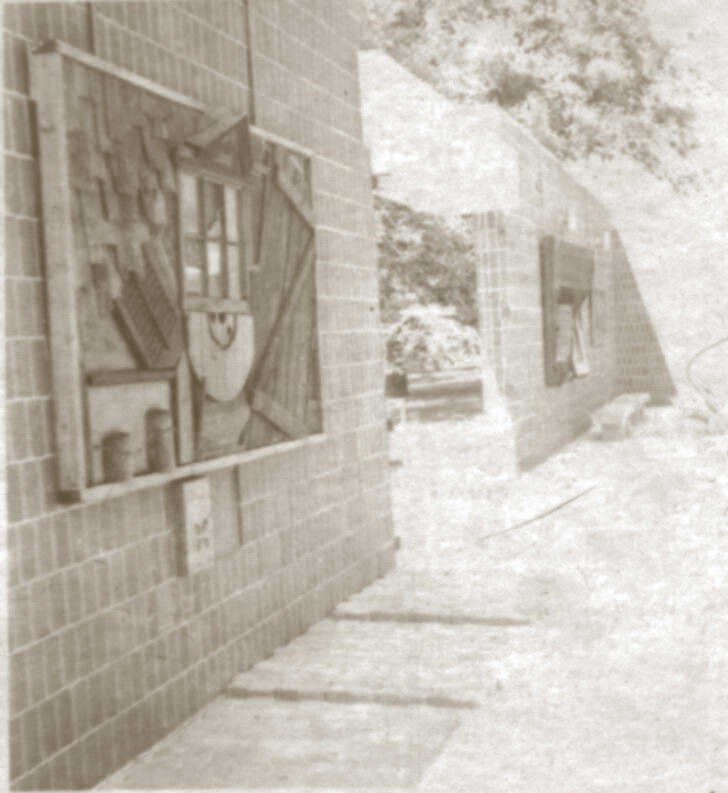 The Benedicta Arts Center on the College of St. Benedict campus has undergone several repair and rejuvenation projects during the last three years.

Through the Friends Campaign, begun in 1969, financial support is provided to maintain the quality of the college’s academic and cultural programs. It is operated entirely by volunteers from the regional communities of St. Joseph, St. Cloud, Avon and Cold Spring.

“This year, one of the projects is to replace all the paving stones on the west side of the building in the Forum courtyard,” said Karen Mrja, dean of fine arts. “Pavers will also be replaced on the north entrance, primarily used by students.

“The 10-foot-tall glass doors at the north entrance will be changed to standard doors which are less heavy to open and more energy efficient.”

Unlevel doorways due to natural shifting of the building structure have also caused problems in opening and closing those same doors, Mrja said.

Moving into the gallery on the southwest side of the BAC, Mrja pointed out other refurbishing plans.

Expansion clips will be added to the joints of the dry-wall panels in the gallery for humidity expansion and arid contraction so as to prevent wall cracking.

“We hope to complete our camera surveillance system this year,” Mrja said. “A time-lapse VCR unit will also be installed. This will provide protection for borrowed artwork we exhibit here. The BAC has not experienced any thefts as yet, but wants to insure this reputation is maintained.”

A tour of the stage area reveals worn stage curtains.

“These are simply worn out because of age,” Mrja said. “New ones will be bought because it costs more to repair torn parts and have them fire-proofed than to buy new ones.”

Asbestos cords for the stage-lighting instruments will have to be changed to meet with governmental regulations.

Two years ago, all of the foam in those same seat cushions was replaced in the forums and one-third in the auditorium. The carpet and furniture upholstery were also replaced in the gallery lounge, and curtains were replaced in 13 of the classrooms.

Some directional signage was put up last year and will be completed this year. You Are Here maps are planned for the auditorium lobby, the forum lobby and the north (student) entrance. Other minor but necessary changes, such as replacing faulty window screens and installing more emergency lights throughout the building, will also be accomplished this year.

“A lot of people can’t believe the BAC is 25 years old,” Mrja said. “But, it’s well maintained and the housekeeping staff is incredible.”

photo by Janelle Von Pinnon
One of the projects this summer is to replace all the paving stones in the Forum Courtyard on the west side of the BAC.