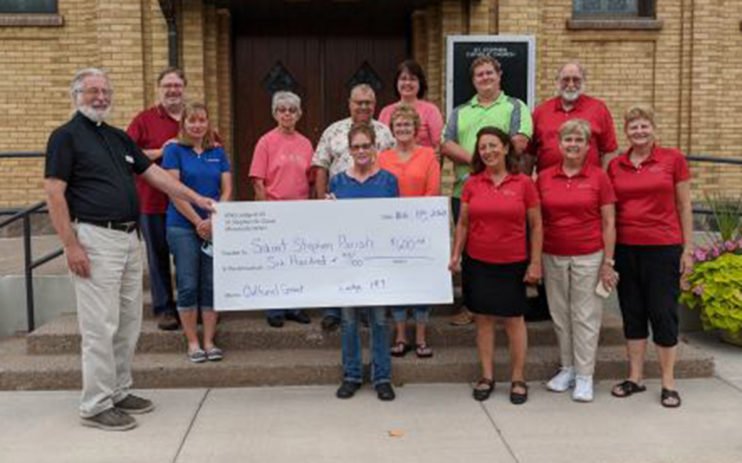 Sarah Corrieri of Sartell earned a Certificate in Teaching from the College of St. Scholastica. 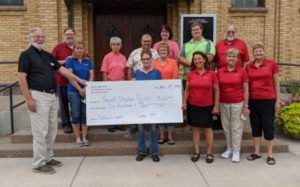 The American Slovenian Catholic Union presented a check for $600 to the Vibrancy Committee of St. Stephen Church to support the parish’s 150th celebration April 24-25, 2021.  The parish is planning a full weekend of events including two polka masses by the Singing Slovenes of Duluth and a Slovenian crepe breakfast co-hosted by Slovenian group and the St. Stephen Lions Club.  The Slovenian General Consul from Cleveland and the Minnesota Honorary Consul from St. Paul are also expected to attend.

Caleb Skold of St. Stephen was named to the spring semester dean’s list at St. Cloud Technical and Community College for earning a grade-point average of 3.5 to 3.99.

Seven Sartell students have been named to the spring semester dean’s list for achieving at least a 3.80 grade-point average at the College of St. Benedict The students are Bethany Bierscheid, Shelby Hall, Breanna Hess, Lindsey Hoeschen, Haven Licht, Molly Mahowald and Hannah Wohletz.