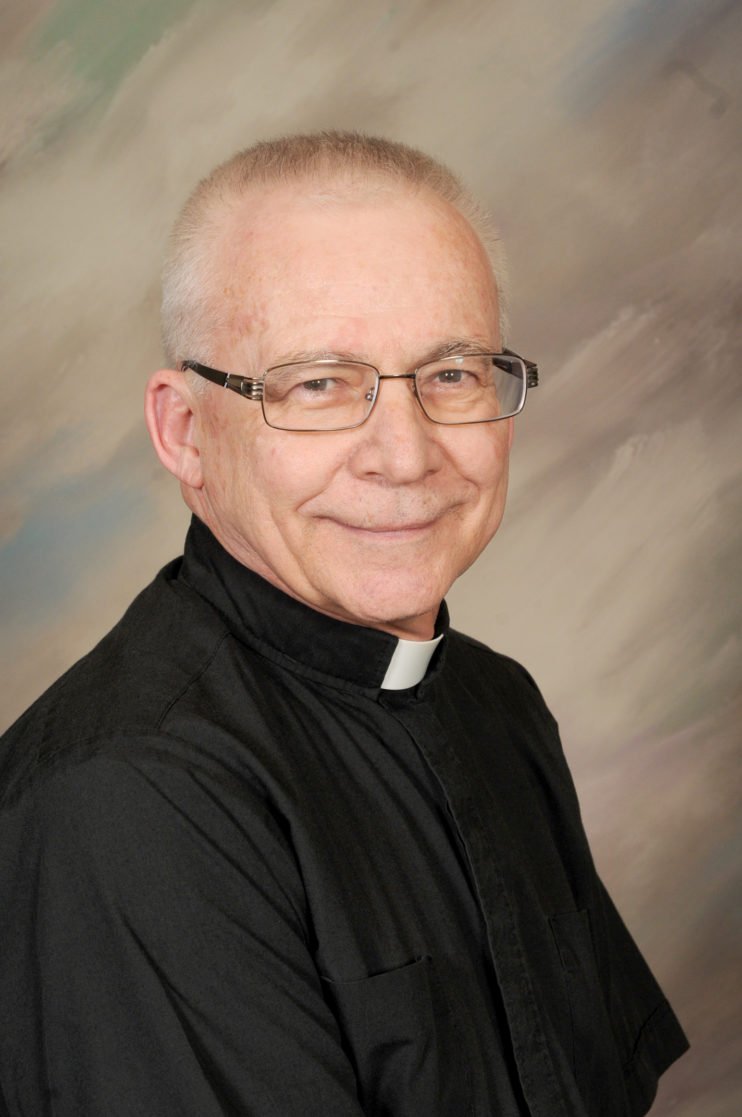 The end of June and beginning of July was a momentous, memorable week for the Rev. Tim Baltes, pastor of St. Francis Xavier Catholic Church in Sartell.

After nine years of service to that church, he retired, officiating over his last Mass and also celebrating his July 1 birthday.

Parishioners gave Baltes a drive-by send-off celebration, with more than 80 vehicles, including a 1932 Ford and a fire truck. Baltes was picked up at his residence by someone driving the vintage Ford, then he was let out of the car and directed to a decorated chair under a canopy at the church. Then the car parade began with people waving, yelling “Thank you” and “Goodbye” and “God bless you”  and “Happy retirement!” Baltes smiled, waved back, exchanged blessings with the parishioners he’d gotten to know and love so well in nearly a decade. Some of the cars in the drive-by tribute contained three generations of churchgoers.

A special surprise guest at Baltes’s last Mass was Joey West, a young nephew from Arizona. Baltes’s sister, Mary Jo West, is not feeling well and could not make the trip because of social-isolation factors. Baltes was sad Mary Jo could not attend, but he was thrilled to see Joey there. Baltes’ brother, Gary, lives in Florida and could not attend either. Baltes is very close to those two siblings.

One person who knows Baltes well, who has worked closely with him for seven of his 10 years at St. Francis Xavier is Deb Rudolph, pastoral associate.

“He is the hardest-working man who touched so many people’s lives,” she said. “He had a very gentle manner and leadership style. He always told us to use our own giftedness to do our jobs. He allows people to use their own gifts to do their work, and he is very, very supportive.”

Baltes, she said, was always cherished for his “great sense of humor,” along with his “quiet and unassuming ways.”

“He was very careful when he’d speak, and his sermons helped connect faith to people’s daily lives because he would often bring up things that were happening in the daily world. He was – he is – a true shepherd.”

Baltes also served on the St. Cloud Diocese Personnel Board and did work in that regard for the bishop.

In the process of saying goodbye, Baltes wrote a parish letter of farewell in the church bulletin.

“As is said, ‘All good things must come to an end,’’’ Baltes wrote. “And so it is that after nine years as pastor of this parish community I now say goodbye.”

Baltes praised parishioners for the welcome he received.

“You welcomed me into your midst and made me feel right at home,” he wrote.

Baltes praised the “fine staff” he worked with throughout the years and the joys he felt in helping people with their faith journeys, presiding over marriage ceremonies, celebrating baptisms and conducting funerals.

“Some of those moments were times of deep tragedy,” he noted. “The tragic deaths of young folks from our parish heighten the sense of loss and how fragile life truly is. In those moments, I saw how this community gathered around and supported and loved one another.”

Baltes also praised the St. Francis Xavier Elementary School for its quality education and the growth of youth-ministry programs, which must be continued and strengthened with adult participation and support, he added.

A good trend now happening is the church’s concerns for social justice, including the relatively new Church of the Week participation along with other area churches and parishioners.

“As I have said, I am retiring from meetings, personnel and administration,” Baltes wrote. “I am not retiring from the rest of priestly life. How that actually unfolds remains to be seen. I leave it in God’s hands to guide me . . . May God’s blessings be yours in abundance. And thank you for the last nine years.”

Raised in Alexandria, Baltes was ordained in 1976 at the Church of St. Mary in his hometown of Alexandria. He has served for nearly 44 years in various parishes. Two of three priests, who were all ordained on the same day 43 years ago as Baltes, also retired on the same day as he did. They are the Rev. Eugene Doyle of the tri-parish area of St. Stephen, St. Wendel and St. Opole; and the Rev. Ralph Zimmerman of Sacred Heart in Sauk Rapids. The fourth one, the Rev. Robert Rolfes, will not retire quite yet. He has served as the vicar general of the St. Cloud Diocese.

St. Cloud Catholic Diocese Bishop Donald Kettler, now 75, also plans to retire in the near future, as soon as the Vatican in Rome gives him permission.

Bishop Kettler appointed another pastor to replace Baltes for the Sartell church, as well as the Catholic Church of St. Stephen.  The new pastor is the Rev. Ron Weyrens, who had been pastor in the tri-parish churches of Rockville, Luxemburg and Marty. Before that, he was a pastor at Sacred Heart Church in Sauk Rapids. 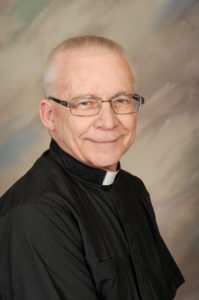 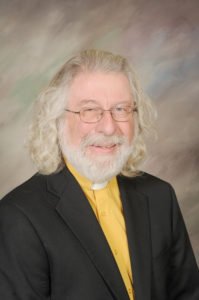