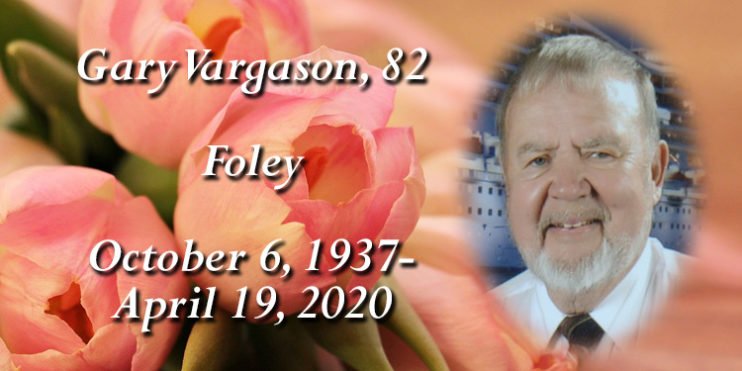 Vargason was born Oct. 6, 1937 in Litchfield, Minnesota to George and Lucille (Nesseth) Vargason. He graduated from Litchfield High School and the University of Minnesota with a degree in mortuary science. After working for three years as a funeral director in Virginia, Minnesota he began working as an insurance adjuster which he did until his retirement in 2010. He married Carol Markfort on May 18, 2013 at St. Paul’s Lutheran Church in Foley. He enjoyed hunting and fishing and spending time at the lake. He was a member of St. Paul’s Lutheran Church, Foley.