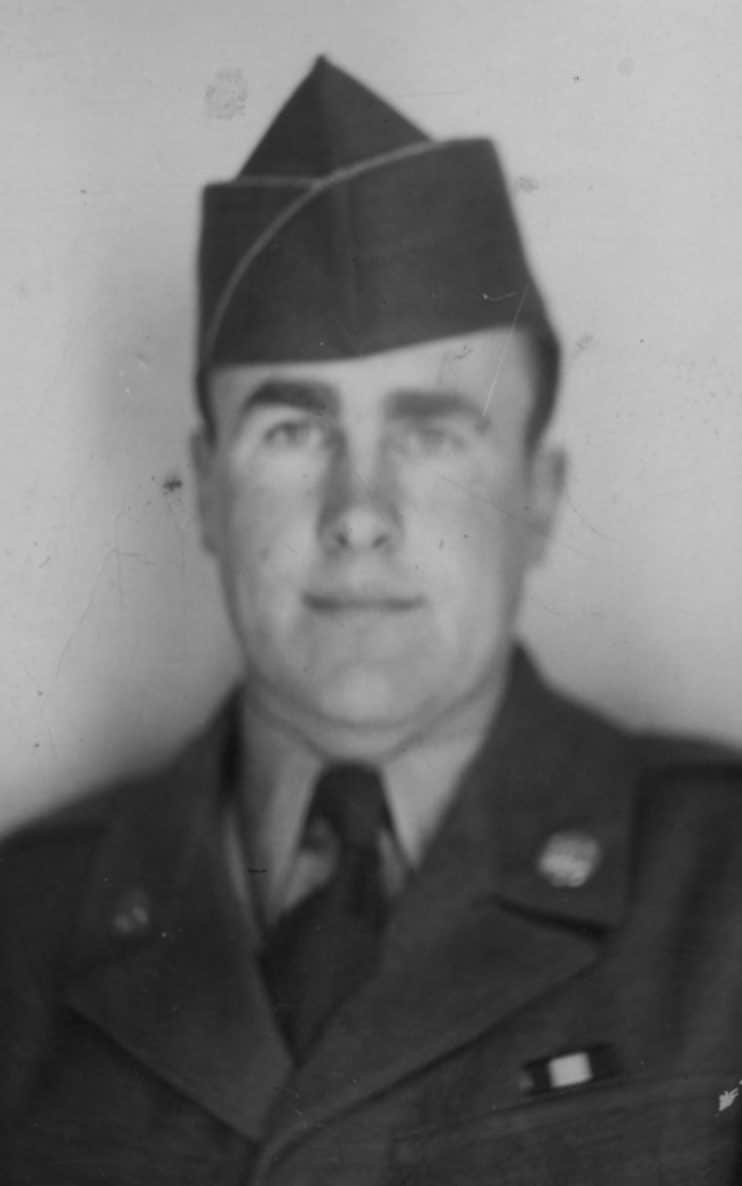 The American Legion is celebrating its 100th birthday in 2019. In addition to national and statewide activities commemorating this milestone, American Post 328 of St. Joseph is planning a number of festive and patriotic activities for the community.

One of those special events will be profiles of St. Joseph-area veterans published in each Newsleader during 2019. The Newsleader is joining with Post 328 to recognize veterans and Legion members who served during World War II, Korea, Vietnam, Iraq, Afghanistan and other theaters of conflict and Cold War tensions.

Roering was born in rural Melrose. He was the middle child of eight. It was during the Depression. Times were extremely tough. “We were hungry lots of the times,” he said. “The family moved a lot because our parents could not afford the rent.”

His father was out of work a great deal of the time. According to Roering, there was no money to be made – jobs were hard to come by. Because the family was so poor, Roering and his siblings got picked on and teased for having patches on their pants.

At age 12, he managed to get hired on to a threshing crew. On top of a stack of oats, Roering worked long days with a pitchfork.

He attended a country school until eighth grade. All summer Roering went barefoot.

His teenage years reflect that of a farm worker. At age 17, Roering met his future wife Caroline at a dance in Roscoe.

Roering was drafted into the Army on April 17, 1952. He was 21 years old. The war in Korea was such that he and three of his four brothers were called up for military service. One brother, a Marine, was reported missing in Korea, never to be seen again.

After initial processing at Fort Sheridan, Illinois, Roering was ordered to Fort Leonard Wood, Missouri, for basic training. From basic training, he was ordered to Walters Air Force Base, just outside of Dallas. He was assigned to a special detachment of army engineers. Having his own car, he recalls being quite popular with the other guys in his company.

Roering’s Military Occupational Specialty was that of a heavy equipment operator. After sufficient training, he boarded a troop ship (USS Hann) in Galveston, Texas.

The ship picked up 600 Puerto Ricans – destination, Saint-Nazaire, France. Descending down the side of the ship on rope ladders, Roering and others got into small duck boats for a beach landing.

Roering lived in a 10-man tent for a year. The amenities were few. While near Saint-Nazaire, they built a complete military base.

Not far from the base was a once well-fortified German submarine base – built when Germany occupied France (1941-1944).

Roering was exposed for the first time to other ethnic groups when President Truman integrated the military in 1948. He said he felt the races got along well.

With Roering’s deployment to France completed, he took a train to Bremerhaven, Germany and boarded the troop ship (USN Butler) for the journey back to the United States. Roering was discharged from the army in 1954. Prior to his overseas deployment; he married his sweetheart, Caroline.  They dated for four years. Caroline followed him to Fort Leonard Wood and to Texas, returning home to Minnesota while he was in France.

The way Roering figured it; his military pay would be $33 a month, but married, he and his new bride would receive pay up to $90 a month.

Reflecting on his military experience, Roering said he felt “…all in all it was a good experience.”

Upon returning home from the army Roering worked in the granite sheds for more than 40 years. At first, he worked for North Star then, after they were bought out by Cold Spring Granite Co., he worked another 25 years. He worked as a saw operator, layout person and foreman.

Besides his full time job, Roering farmed. At one point he rented five farms in the immediate area. Besides growing corn, oats and alfalfa, Roering had a hundred head of cattle. He says he was “always working.” Caroline also worked at the grocery store in St. Joseph.

One can reasonably surmise that given the poverty experienced by Roering in his youth, how hard work may well have motivated him to strive for a level of financial security.

Roering enjoyed deer hunting when he could get around.

He and Caroline have been married for 67 years. They have a daughter who lives close by, two grandchildren and five great-grandchildren.

The inevitable infirmities of aging have slowed down this octogenarian, however, he is still sharp of wit and memory.

In spite of the adversities and challenges in life, Roering  said he believes his life has thus far been “very good.” 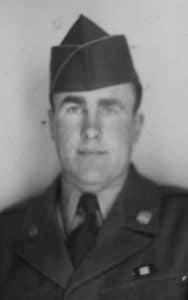 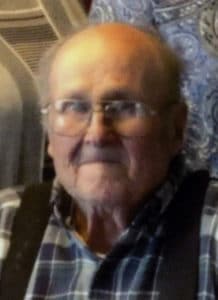