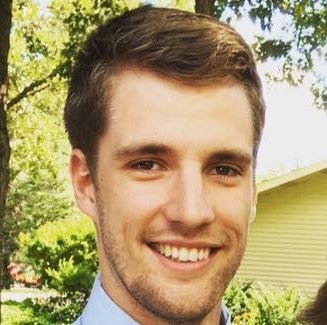 Sartell now has a new financial director, who happens to be a graduate of Sartell High School.

Robb Voshell’s hiring was approved by the Sartell City Council at its June 22 meeting. Voshell was hired to replace Heidi Ostlie, who resigned to take another job.

Voshell graduated from Sartell High School, then furthered his education at St. John’s University, where he also played football. He then went on to start a career in finance for IBM in Rochester. 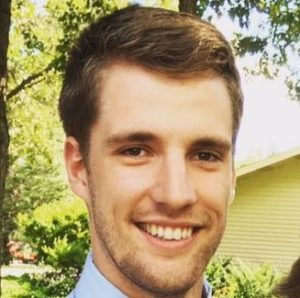