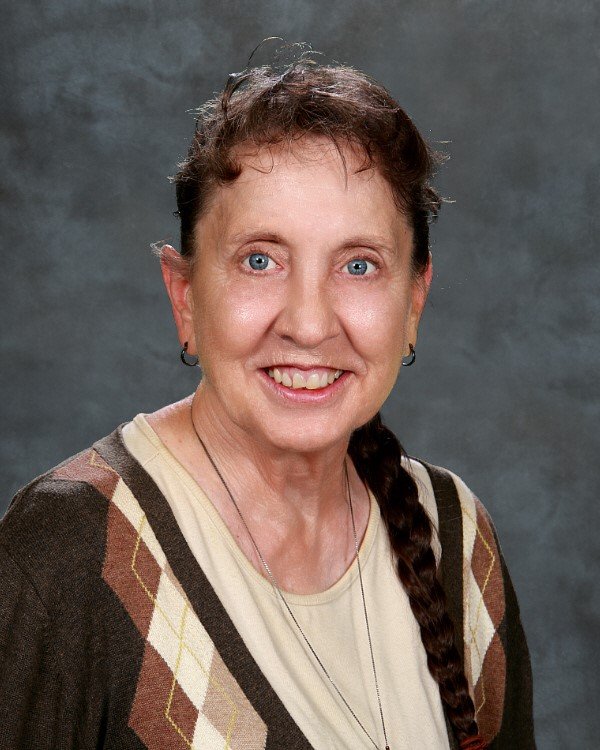 Due to a decline in sixth-grade enrollment, St. Joseph Catholic School, a pre-kindergarten to sixth-grade school, will not be offering a sixth-grade option after the 2020-2021 school year.

Karl Terhaar has been the principal at the school for 13 years.

He said there has been an increase in the number of students who have chosen to leave the school after fifth-grade to attend area sixth- through eighth-grade middle school options and this has created a decline in enrollment.

Discontinuing sixth grade will create a few changes at the school. An additional room will be added to the Montessori preschool program, which had a waiting list last year.

“It wasn’t an easy decision but given the growing interest in our Montessori preschool, the financial liability of maintaining a sixth grade with declining enrollment, and Pundsack’s retirement, it made sense to discontinue offering sixth grade and put more efforts towards expanding our preschool,” Terhaar said.

The school has the most degreed staff of all the Catholic schools in the St. Cloud Diocese.

St. Joseph Catholic School is part of the consolidated Catholic Community Schools that provides a centralized administrative system, allowing principals at individual schools to focus on teaching/learning and supporting teachers, students and families and allows pastors to focus on the spiritual needs of their parishes and schools. 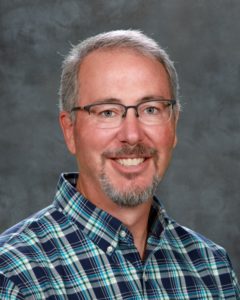 contributed photo
Karl Terhaar, who has been principal at St. Joseph Catholic School for 13 years, said it was not an easy decision to discontinue offering a sixth-grade option after this school year. 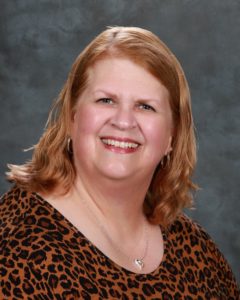 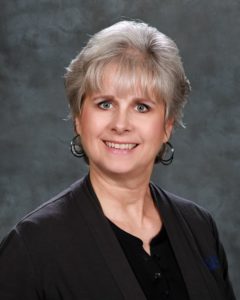 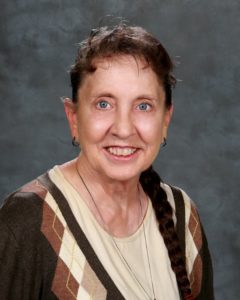 contributed photo
St. Joseph Catholic School second-grade teacher Betty Pundsack will retire at the end of this school year, after teaching there for more than 40 years. 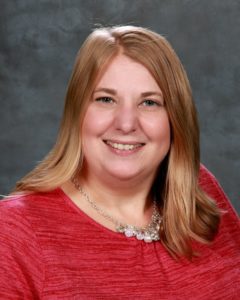