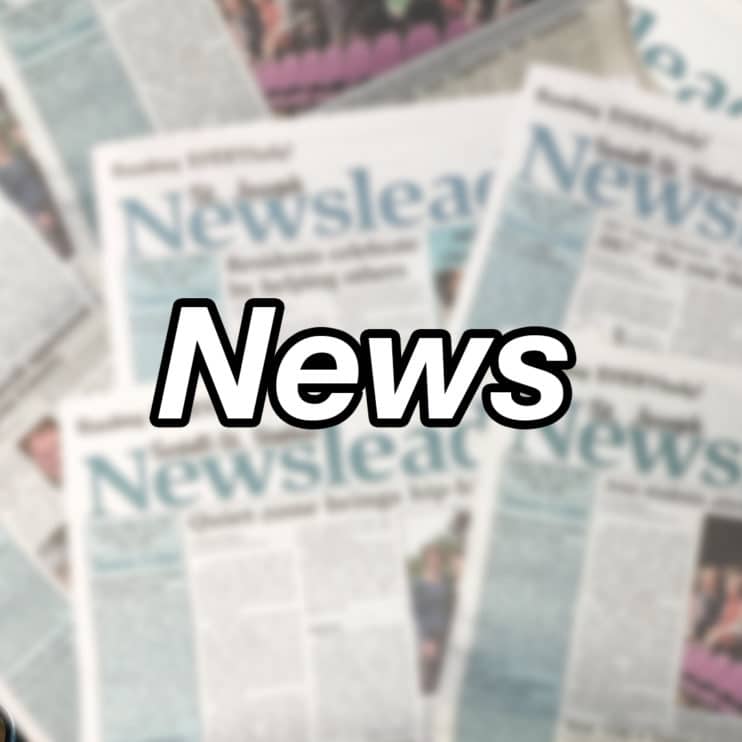 Despite concerns over new road and infrastructure costs, the St. Joseph City Council is moving forward with its support for a new affordable housing development on the city’s east side.

The council voted 4-1 to support the project at a meeting May 6 with council member Brian Theisen dissenting.

The project includes a 48-unit apartment building on a property southwest of the U.S. Army Reserve facility on 20th Avenue SE. People with incomes below the area’s median income of roughly $57,000 could be eligible for the one-, two- and three-bedroom units.

Details of the city’s monetary support are still being finalized, with another vote expected at the council’s May 20 meeting.

The council agreed to defray costs of the project using a tax-increment financing district, which captures any tax value added to a property by its development and returns it to the developer for a set period.

In this case, the city would agree to provide a little more than $300,000 over 10 to 15 years. It includes taxes gathered by the city, county and school district.

The council also agreed to be part of a land sale at a reduced price. Stearns County officials have agreed to sell a foreclosed property to the St. Joseph Economic Development Authority for $25,000, which is much lower than the market value. The EDA would then sell to Sand Development.

Between the two plans, the project would receive about $500,000 in local support. All of it is contingent on the success of an application for public funding to support the project, said Megan Carr, a senior business development manager with Sand Development.

That type of support is critical to succeeding in the very competitive application process, she said. Sand Development has to submit an application for the Low-Income Housing Tax Credit program by June.

Who pays for needed infrastructure?

The proposed property sits at the edge of a housing development and isn’t currently served by any roads, sewer or water services. Several council members expressed concern about these added costs, which could be in addition to any monetary support they’ve already agreed to.

Any infrastructure that directly serves the development could be assessed to the property owners — Sand Development, in this case, said City Administrator Judy Weyrens. But that likely wouldn’t cover all project costs, she said. Rough estimates for adding sewer and water service to the property were around $200,000, without including the price to build new roads.

The council is also concerned about where utilities would be located and which road would serve as a primary access point. The property sits near Dale Street and 20th Avenue SE. Council members said they’d prefer access from 20th Avenue SE, which is planned to be a key road in the city’s transportation plans. However, providing service from Dale Street would be cheaper.

Carr said Sand Development worked some of the possible costs for utilities into its plans, but would have difficulty covering the costs of a road. She said if the company were to be assessed for those fees, the city could choose to waive them as part of their $500,000 monetary contribution to the project.

No plans were finalized. City staff is expected to bring project estimates back to the council at a later date.

Several people spoke in favor of the project at the meeting. That included Karen Burzette, who represents a partnership of CentraCare Health and United Way of Central Minnesota that is working to create more affordable housing for the area.

“At CentraCare, they struggle to fill entry-level jobs,” Burzette said, with vacancies in the hundreds.

“They affect even the ICU in little ways,” she said. For instance, the hospital’s bistro isn’t always fully staffed, meaning there isn’t easily accessible food for patients’ families.

Molly Weyrens, with Central Minnesota Catholic Worker, also spoke in support of the project. She is also part of Faith in Housing, a group of area church members working on housing issues.

“Housing should be considered as infrastructure,” she said. “The community needs a place that is affordable for everyone.”

She said there is a shortage across Central Minnesota and the area is seeing an increase in homelessness. Nearly 1,000 households are on waitlists for housing assistance through the St. Cloud Housing and Redevelopment Authority, she said.

She said the lack of affordable housing was worsening the area’s workforce shortage.

“Pro-family and pro-jobs is also pro-affordable housing,” she said.

Neil Fortier, the executive director of the Stearns County Housing and Redevelopment Authority, said his organization was seeing similar issues.

“Our waitlist has been closed for years and we don’t anticipate opening it for several more years,” he said. “The demand is there.”

He said it’s a prosperity issue.

“Without housing, there isn’t economic development,” he said. “Houses are where jobs go to sleep at night.”