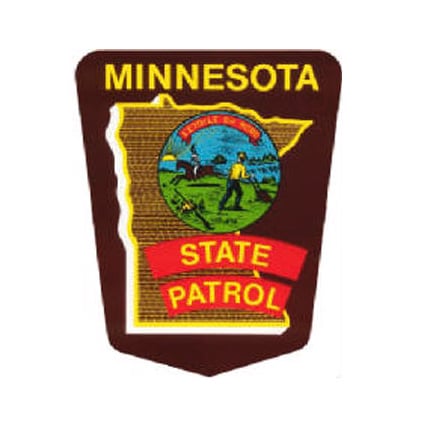 A 73-year-old St. Joseph man was injured in a collision just after noon Tuesday, May 21, about six miles northeast of New London on Hwy. 23.

Ronald Leon Stewart of St. Joseph was driving west on Hwy. 23 when his car collided with a pickup traveling east that had crossed into the westbound lane, according to the Minnesota State Patrol.

Stewart swerved to the left to avoid a collision and the vehicles collided in the westbound lane. Stewart’s car struck a guardrail and the pickup came to rest in the ditch, according to the Patrol.

Stewart was taken to St. Cloud Hospital for injuries the Patrol described as not life-threatening.