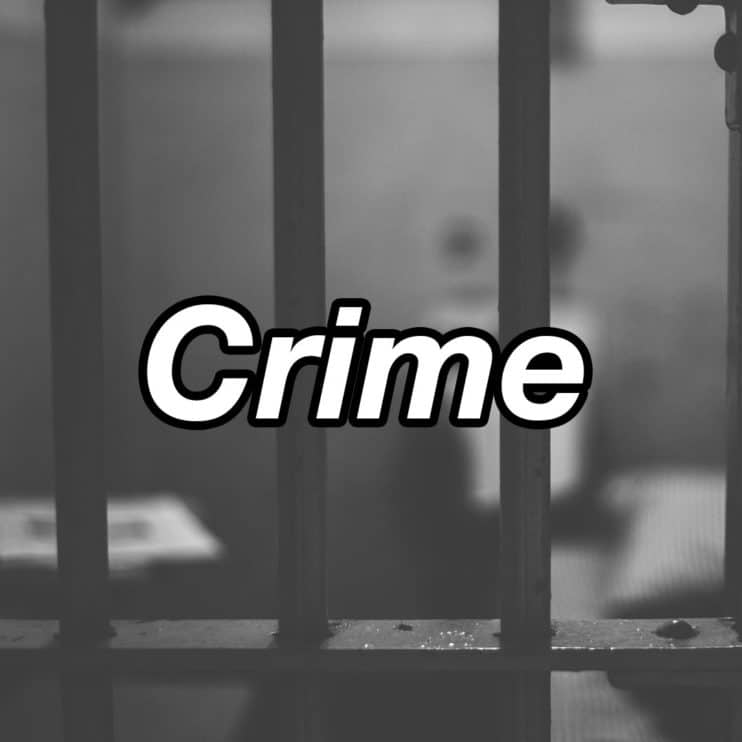 Soon there will be another police officer patrolling the streets of St. Joseph.

Thanks to a federal COPS grant approved by the City Council at its July 20 meeting, Chief Dwight Pfannenstein will be hiring an additional officer.

The four-year federal grant pays 75 percent of the wage and benefit package the first year, 50 percent the second year, 25 percent the third year. The officer must be retained by the city in year four to satisfy the grant requirements. The grant is for $125,000 paid over the three years.

The chief said need is increasing for another officer to patrol and answer calls. So far this year, calls are running way ahead of last year, even with reduced activities because of the coronavirus.

Pfannenstein said the June count of calls was up by 121. “We’re a month and a half ahead of last year,” he said.

Putting another officer on the street will improve response times and improve enforcement of traffic offenses, vandalism and ordinance violations.

The city applied for COPS grants in 2009, 2015 and 2016 but those applications, which would have funded a school resource officer or community service officer, were unsuccessful.

This time, the application specified funding to reduce response times and enforcement.

Advertising for the position has begun and the chief said the city hopes to make an offer during August. Depending on training and prior experience, the new officer could be on their own by Nov. 1 or sooner.

With the new hire, the department will have one part-time and 10 full-time officers.