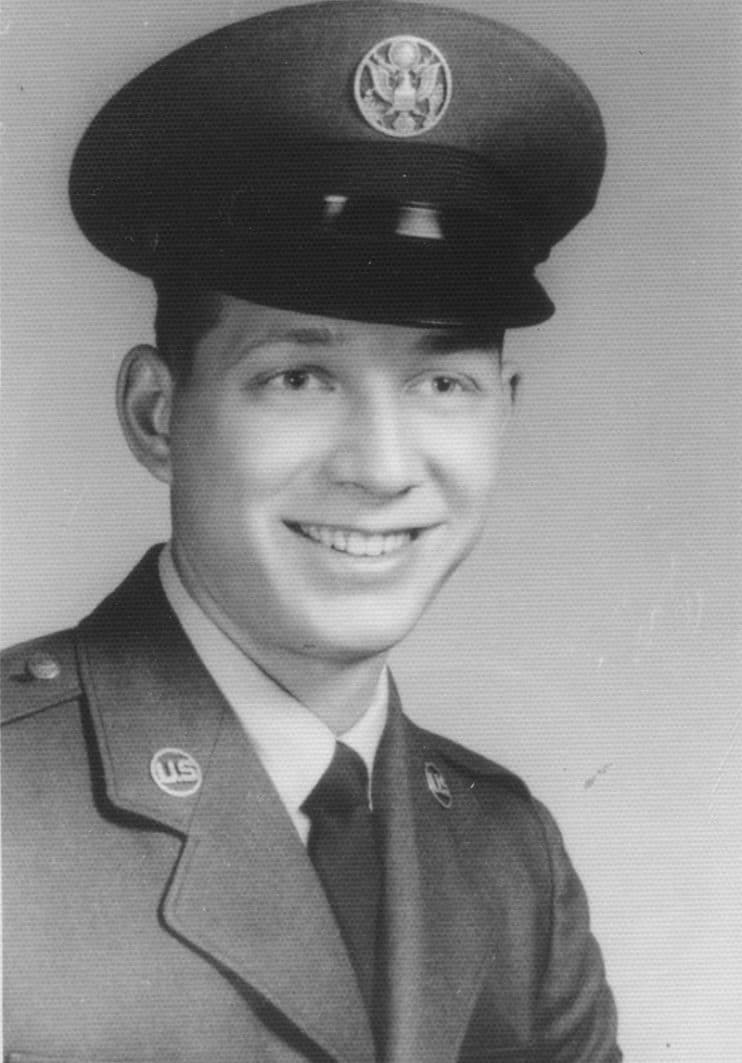 The American Legion is celebrating its 100th birthday in 2019. In addition to national and statewide activities commemorating this milestone, American Post 328 of St. Joseph is planning a number of festive and patriotic activities for the community.

One of those special events will be profiles of St. Joseph-area veterans published in each Newsleader during 2019. The Newsleader is joining with Post 328 to recognize veterans and Legion members who served during World War II, Korea, Vietnam, Iraq, Afghanistan and other theaters of conflict and Cold War tensions.

Valek was born at home – a 160-acre dairy farm in Scott County, just outside of New Prague.

Besides milking 36 cows, the Valek family raised hogs and chickens. The sale of eggs bought the groceries.

Valek was very active in 4H and FFA. By temperament, he was introspective and reserved, but a leader none the less.  Valek graduated from New Prague High School in 1961. While in school, he lettered in football and baseball.

After high school, not unlike most graduates, Valek wrestled with important life choices.

Contrary to his parent’s hopes, he did not want to spend his life farming. It was a painful decision because he knew well how disappointed his father was about his decision.

Valek is the oldest of five siblings. The farm was sold while he was in the Air Force. His decision not to farm prompted a good outcome for his parents.

Valek’s decision to join the Air Force served two purposes: it allowed him to “escape farming” at the same time providing him the financial means, G.I. Bill, to pursue a college education.

Valek enlisted in the Air Force on Oct. 8, 1961. He signed up for four years. He completed eight weeks of basic training at Lackland Air Force Base, San Antonio, Texas.  The “worst part of basic was pulling K.P.”

After basic training, Valek was transferred to Greenville, Mississippi. He was in the Deep South well before the Civil Rights Act of 1964 which banned racial discrimination. Valek well remembers the “white only” bathrooms, water fountains and other blatant signs of segregation.

Valek was trained in personnel and record keeping. He reminds us in the early 60s there were no computers.  “Everything was on paper.” In spite of doing very well in training, Valek did not get his dream job; Europe or the Far East. He was given orders to report to Eielson Air Force Base. The closest large city was Fairbanks, Alaska. As he recalls, the base was strategically located “26 miles from nowhere.”

Valek was stationed there for 18 months. Because Alaska was outside the contiguous 48 states, he got “overseas pay.” The coldest temperature he recalls was 46 degrees below zero with 22 hours of darkness. The roads were never plowed. So in spring, driving in the ruts became a challenge.

His duties among many were to encourage re-enlistments. Go figure! Valek was nominated for Airman of the Quarter for the entire base. He got out of K.P. duty.

On Oct. 1, 1963, Valek was reassigned to Lowry Air Force Base in Denver, Colorado.

Instead of flying back, he and a buddy bought a 1955 Oldsmobile and drove the scenic but perilous Alcan Highway (2,355 miles from Alaska through Canada to Washington State). At that time it was a gravel road for 1,255 miles.

Travel time from Fairbanks to Seattle was 69 hours, 55 minutes. The total cost of the trip was $97.35. Valek sold his half of the car to his friend and flew home to New Prague for a well-deserved 30-day leave. With nothing to spend his pay on in Alaska, he had saved up enough money to buy a brand-new car (in cash).

Valek was stationed at Lowry Air Force Base for two years. He lived on base for a year. The second year, he lived off base with his wife Lynn and baby son. Both Bob and Lynn wanted to move back to Minnesota. At the age of 22, discharged from the service, on Oct. 7, 1965, Valek and family packed the car and the U-Haul and headed for New Prague. With no job opportunities there, Valek found work in Faribault, investigating potential clients’ risk for insurance. He worked that job for two years. Later he worked seven years for New Prague Lumber and Readymix Co.

During this time, Valek went to night school at Mankato State University under the G.I. Bill. Working full-time days, a part-time job on weekends in a liquor store, with a wife and two children, he earned his associate’s degree in business management. After securing his degree, he was offered a position with Menards, Valek and his young family moved to St. Joseph.

After one year he took a position with Wally Honer – developer and builder. Valek worked as a sales rep/office manager for seven years.

From 1980 to 2006, Valek was the office manager/sales associate for Amcon Block and Precast Inc.

Because of Lynn’s health-related issues he took early retirement. In the last five years, Lynn’s health has greatly improved in no small measure due to Valek’s caring and loving ministry.

Valek has had his share of health issues too. Currently he is being treated for cancer. This is the fourth time he has been treated for this disease since 2004. He says his deep and abiding faith in God continues to sustain him as he faces once again this particular trial.

Valek has many hobbies and interests, fishing and hunting being by far his favorites. Volunteering is also important to him. The wooded 80 acres in Morrison County bought in 1974 have been the family recreational sanctuary. He is committed to ecological preservation of the land.

Bob and Lynn have been married for 54 years. They have a son and daughter and six grandchildren. 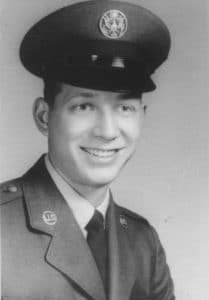 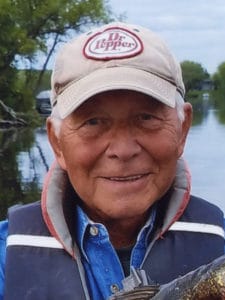