The Diocese of St. Cloud plans to file bankruptcy, according to Bishop Donald Kettler.

The bishop made the announcement Wednesday, Feb. 28, at an Albany meeting with leaders of the diocese’s 131 parishes.

Reorganization under Chapter 11 will allow the diocese to resolve the 74 civil claims filed under the Minnesota Child Victims Act.

The act lifted for three years the statute of limitations for clams of past sexual abuse. The act expired in May 2016. Claims filed named 31 clergy who served 30 parishes.

The diocese said the re-organization would not affect the operations of schools or parishes, according to a news release from the diocese.

No date has been set for the bankruptcy filing. 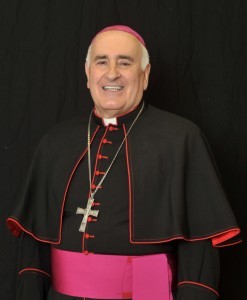