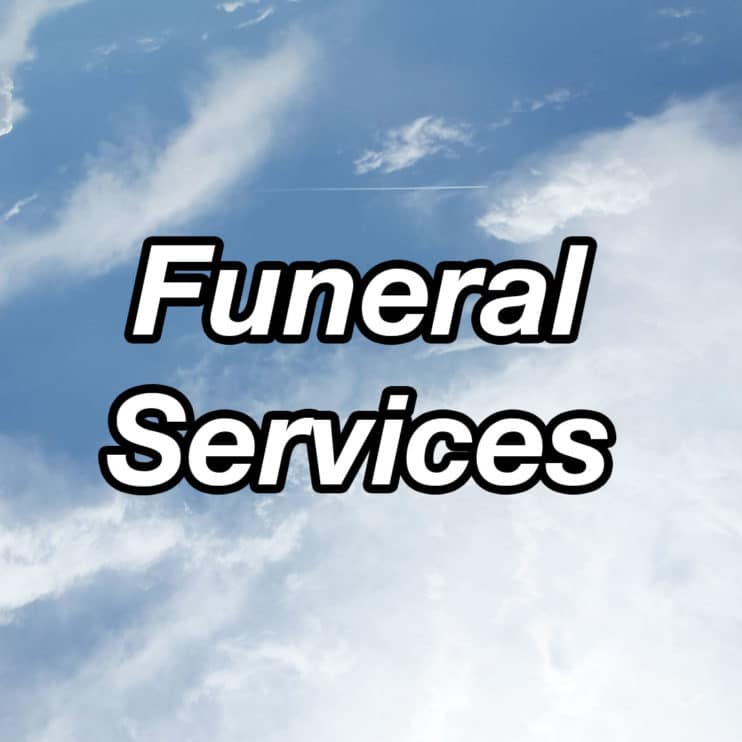 Terry Sufka, of Sartell, died July 5 in St. Cloud Hospital. His funeral will be held at noon Friday, July 12 in St. Francis Xavier Catholic Church, 219 Second St. N., Sartell. The Rev. Tim Baltes will officiate and burial with full military honors will be in the parish cemetery. Visitation will be from 10 a.m. to noon Friday at the gathering space at St. Francis Xavier in Sartell. Arrangements have been entrusted to the Williams Dingmann Funeral Home in Sauk Rapids.

His full obituary will be printed in the July 12 edition of the Sartell-St. Stephen Newsleader.