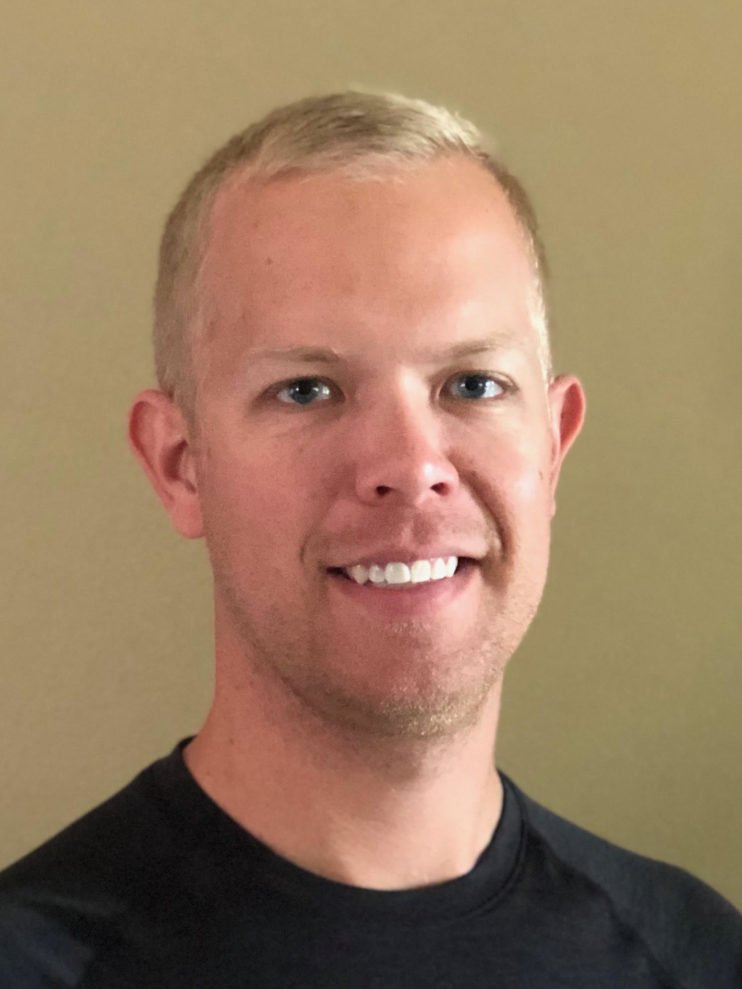 Alex Lewandowski, a candidate for Sartell City Council, said that heedless, unplanned growth in the city could cause the economy and infrastructure to suffer adverse effects.

“That is why there needs to be a plan,” he said. “If we grow too fast, fatal development decisions will be made.”

Lewandowski, 30, is one of four candidates vying for two open seats on the council, the two now held by Mike Chisum and Brady Andel, who chose not to file for re-election. The other candidates in the race are incumbent Chisum and new contenders Aaron Johnson and Jill Smith.

Lewandowski is the human resources manager for Distinctive Cabinet Design in Foley and is also on that company’s management team. He is married and has four children – ages 6, 4, 2 and 3 months.

A 2008 graduate of Sauk Rapids-Rice High School, Lewandowski earned a bachelor’s degree in human resources management from St. Cloud State University in 2011. After a brief stint with US Bank, he has been with Distinctive Cabinet Design ever since.

He currently serves on Sartell’s Economic Development Commission on which he said he learned a lot about how the city operates and what it can do to truly prosper.

“That experience,” he said, “allows me to bring a new voice to the council while still having the exposure necessary for the city to strive forward.”

The Newsleader asked Lewandowski and the other candidates to comment on a variety of issues: challenges for Sartell, the city’s strengths and weaknesses, how to develop river’s-edge amenities, a place for a history museum and other ways to enhance quality of life for all Sartell residents.

Lewandowski said when he thinks about growth in Sartell, two things come to mind: that growth needs to be steady and manageable, and that there needs to be a plan.

“For example, if there is an apartment moratorium enforced, there needs to be an explanation of why that is happening and how that supports the multi-family to single-family ratio/percentage the city seeks,” he said. “The strengths of growth are rather clear. If you establish a well-thought-out plan, you can build a thriving community that supports its citizens, businesses and economy that creates a culture of prosperity, growth and belonging.”

There are creative places to enhance use of the Mississippi River in Sartell, according to Lewandowski: at the bridge where the Watab River runs into the Mississippi, at Rotary Park and at the former paper mill site.

There are frequently people fishing from the Watab bridge, he noted, adding that area could be enhanced for safety and fixed as a vantage point for people to enjoy the view. It could also tie into the planned developments for Watab Park, he said.

The paper mill site could have amenities like look-outs, piers, an extended trail system, a park or two and more. A mix of commercial uses and recreational amenities could work well there, although the presence of the railroad track would limit some plans.

Lewandowksi said Rotary Park is under-used and many residents seem to be unaware of it. More amenities could be added, such as picnic tables, grills, park equipment and more.

A history museum could be developed within the Sartell Community Center, an ideal place for it because of people coming and going for events/meetings, Lewandowski said. A stand-alone museum building, he added, might become a burden on the city if donations could not keep it self-supporting.

The slogan for Lewandowski’s campaign is “Building a Strong Community.” The key to that is wise planning, he said.

“If action doesn’t start now, opportunities will pass us by, and we will be watching other cities thrive. Our citizens want us to move forward and we have the space to do it, but it can’t be individual acts that aren’t part of a greater plan.”

An example, he said, is the city’s backing of the Bernick’s Arena expansion.

“It’s true the city will lose money on it if we don’t continue to take steps forward so it brings more people to Sartell. We need to make sure they shop, eat and sleep here.”

For more about Lewandowski and his campaign, see “Alex Lewandowski for City Council” on Facebook. 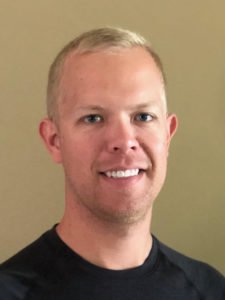