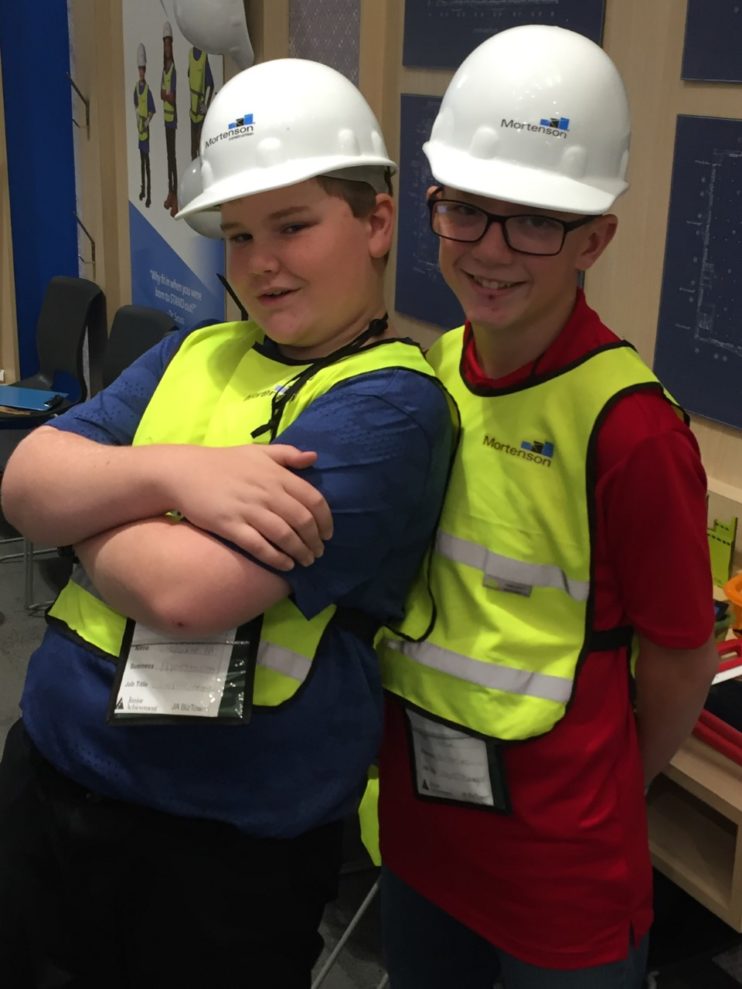 Are fifth- and sixth-graders ready to run and operate businesses?

St. Joseph Catholic School fifth- and sixth-graders recently had a chance to show how efficient they could be in the business world when they took a trip to Junior Achievement BizTown.

St. Joseph Catholic School fifth-grade teacher Tess Koltes had contacted the St. Joseph Jaycees to ask about funding and said the organization’s donation saved each family more than $20 for the day.

Tim Nelson, St. Joseph Jaycees president, commented on their donation for the trip.

“The St. Joseph Jaycees are committed to sponsoring opportunities for the youth within our community,” Nelson said. “Junior Achievement BizTown is such a great opportunity for students to experience how employment and the economy operate. It gives us great joy to see kids have so much fun while learning.”

He added these are the things that help motivate their volunteer group to give back more to the area.

Koltes and sixth-grade teacher Susan Huls spent several weeks preparing the students before the day-long BizTown simulation event. Students learned about writing a resume, applying for a job, depositing a payment, writing a check, using a debit card, setting price points for businesses to make a profit and how to work as a team.

At BizTown, volunteers help small groups of students make important business and finance decisions. Through the classroom lessons, hands-on activities and participation in the simulated economy, students gain an understanding of how what they learn in school can be applied in the real world.

Twenty-three students participated in BizTown. Businesses that were operated by the St. Joseph Catholic School students included U.S. Bank, Mortenson Construction, Cargill STEM and Delta. These businesses are all Minnesota-based and are sponsors of the Junior Achievement BizTown sites.

Aquiliana Wolf was the chief executive officer of U.S. Bank at BizTown.

“This is the best,” Wolf said. “It is a hands-on experience using computers for depositing money and printing paycheck(s).”

Saima Velline worked as a teller at the bank.

“There is a lot of technology in these businesses,” Velline said.

Henry Dullinger was the chief financial officer of Mortenson Construction.

“We got to build stuff, sell it and get paid for it,” he said. “Building the town park bench was difficult, mostly due to trying to fit all the bench parts together.”

Camryn Eiynck was a flight agent for Delta.

“I’m learning how to write checks,” Eiynck said. “I don’t like it, but I’m learning to do it.”

James Hanauska was a chief financial officer of the Cargill STEM employees and said he liked working in a professional community. He liked that he could buy items to keep but didn’t like waiting in line for a sale to be completed.

Anna Kremer was the chief financial officer of Delta.

“We actually paid off our loan,” she said. “Henry Gramke and I figured out how to work our virtual reality experiment with a little help from the staff. It was pretty cool.”

Huls and Koltes said they want to publicly thank the St. Joseph Jaycees who paid for the field trip to BizTown.

For information about the St. Joseph Jaycees, contact the organization’s membership vice president, John Hazen, at 320-761-1705. 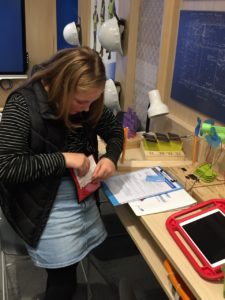 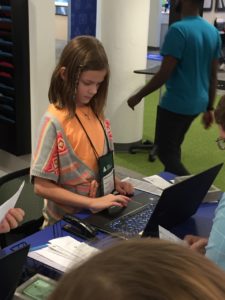 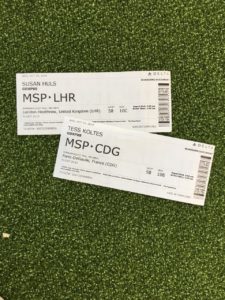 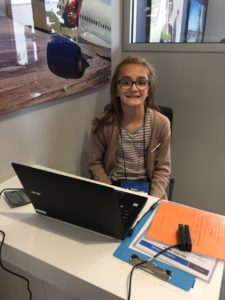 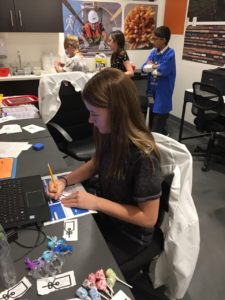 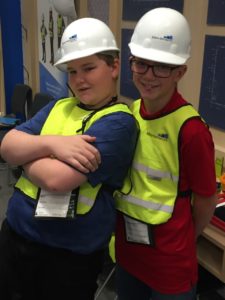