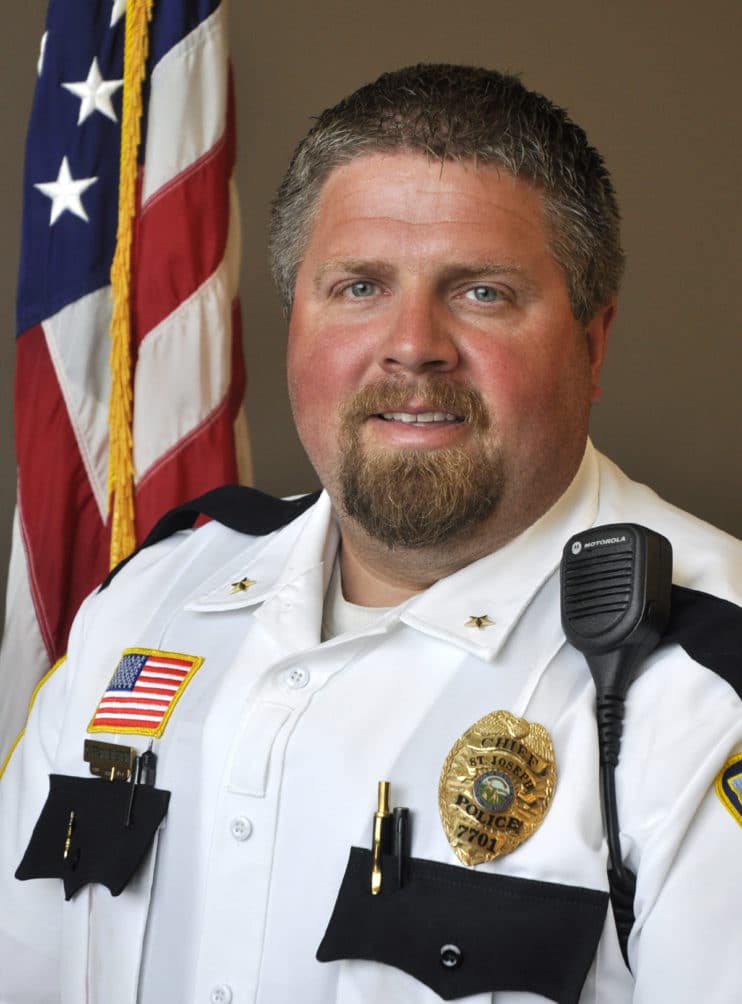 St. Joseph residents should sleep well tonight. The city has been ranked as one of Minnesota’s safest places to live.

Behind No. 1 safe city Big Lake, St. Joseph ranked eighth, according to a study conducted by Security Baron, a company that specializes in home and cybersecurity issues.

The rankings are based on FBI data for serious crimes including murder, rape, robbery, burglary and thefts. The study also considered police officers per 1,000 people and median income.

“Other than Cold Spring, we’re the safest city in the area,” Pfannenstein said.

The chief said the department’s biggest challenge continues to be preventing thefts and other property crimes.

He said when the department’s nine officers are on the street in marked patrol vehicles, they may deter criminals. He points out officers can’t be everywhere at once. But when officers are in unmarked vehicles, it’s easier to observe criminal behavior.

“They can’t be everywhere at once,” the chief said.

He encouraged citizens to be observant and report.

“If you see something, say something,” Pfannenstein said. “The citizens are the real heroes” in keeping the city safe, the chief said.

To see the complete report, go to https://securitybaron.com/safe-cities/minnesota. 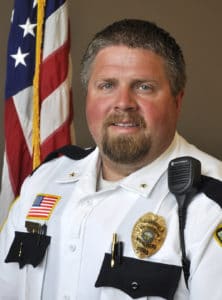